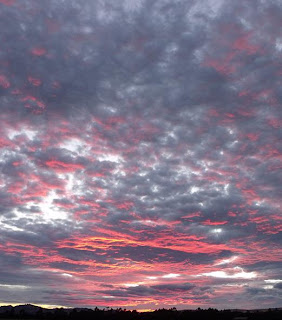 6am and another picturesque sky. 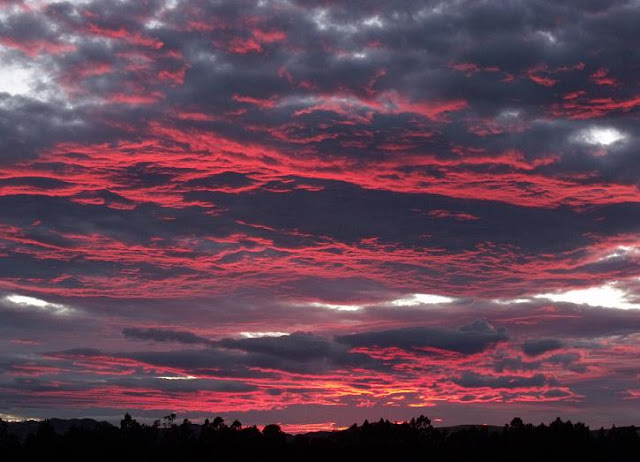 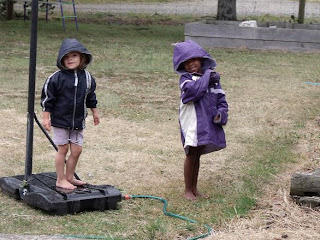 The clouds got thicker though and the rain came too. It did not stop the girls though. Ruth borrowed Rachel's rain jacket and they headed out to play in the rain. Thankfully it was still nice and warm out.

Rachel made milk tart this morning. She was so excited about having kitchen jobs today. She loves baking and cooking. 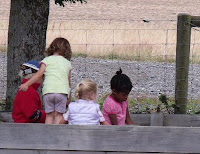 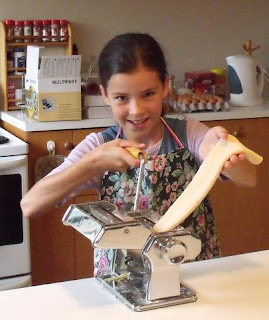 We had some friends pop over for a visit this morning which the girls were excited about. Thankfully the trees over the sandpit do a good job of keeping the drizzle off and they had such fun out there.
During the afternoon Rachel made pasta. She was so excited when I told her she could try to do it on her own. She had watched me last week and after giving her some extra instructions she got started. Well done Rachel - you did such a good job. 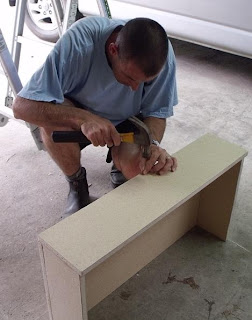 Brendon got the drawers finished off this afternoon. 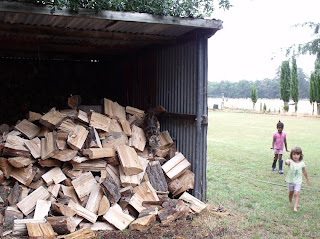 He would have had then done much earlier today but he got an unexpected call from the farm manager to let him know that a trailer load of wood was coming. So he spent time offloading that and starting to pack it into the shed. 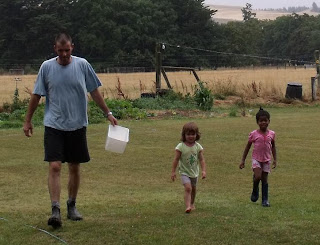 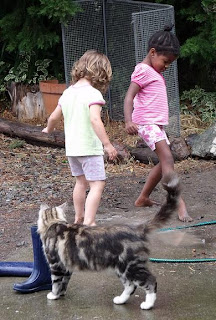 The girls enjoyed helping Dad outside (even though it was still drizzling) and then had some fun playing in the puddles before dinner. 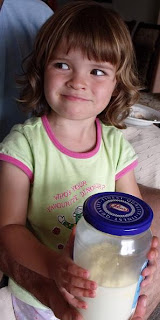 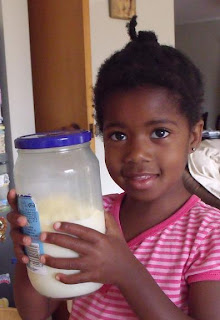 After dinner they were excited about having their own turn at making butter.
Posted by Buckland at 9:00 PM