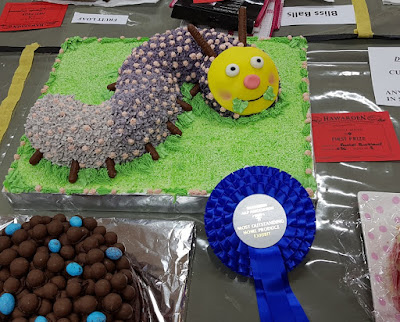 The most exciting result was for Rachel's cake. It was entered into the open cake section and won. Not only that, but she also received "Most Outstanding Home Produce Exhibit".
Well done Rachel. 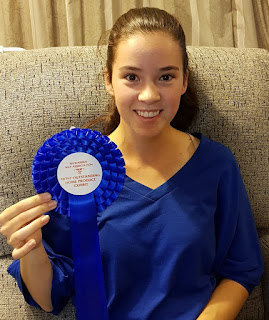 So special. A great reward for her hard work. She received a $50 voucher as a prize too.

She also entered a trilogy of poems. She had written and entered Gallipoli into last year's show and then her English teacher suggested she write two more poems to submit the trilogy for her creative writing. She received an easy Excellent (NCEA Level 2) for these - even though they don't normally accept poems in the creative writing module.
So it was great to share these with others. She won first place and received a Special Award for them too. 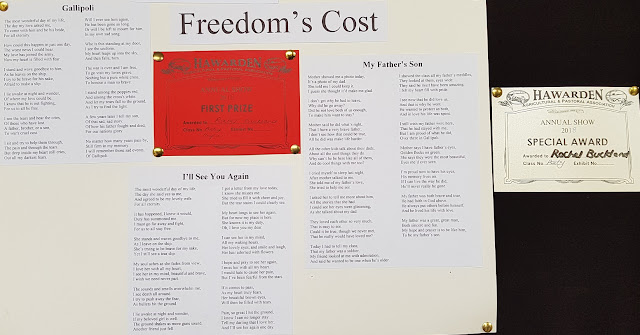 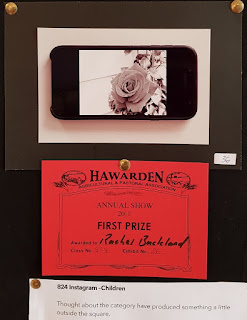 She also entered a photo into the "Photo on a phone" section. She had such a clever idea and won first place. The judges especially liking how she "thought about the category" and "have produced something a little outside the square."
I also thought it was a brilliant idea, so I'm glad it did so well. 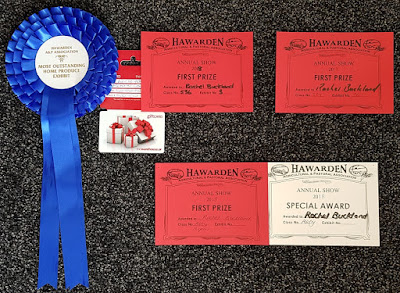 So Rachel came home with 3 first places as well as 2 special awards and a prize.
What a great effort. 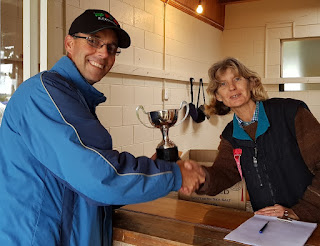 Brendon had his first entry this year, and came away with a first place, a trophy and $50 in prize money.
I was going to just enter the one photo of Asher smiling so wonderfully (the bottom left photo) as it was a really special one from that week in hospital with her. And then I saw the "Photo Series" section where you enter 4 photos to tell a story. So we got the extra photos and entered that category instead. The photos weren't the best quality as they were taken on his phone. He took the last one on my phone (thus the better quality). So it was a better category to enter. 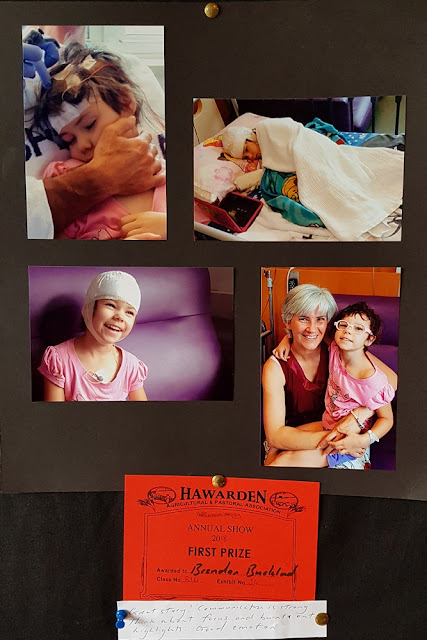 The photos themselves aren't that special, but as a whole they do tell a meaningful story.
On the entry form we had to put a "name" to the entry.
It was entered in as:
"Moments of joy while parenting through the uncertainty." 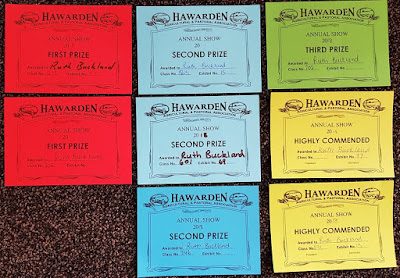 Ruth did very well this year and got so many certificates. 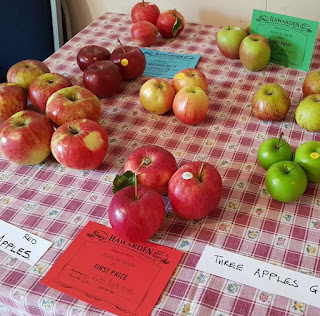 1st and 3rd for the two sets of apples that she entered. 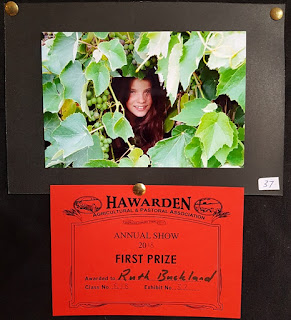 1st for this photo (she entered 4 photos - so I'm glad she got a place for one of them).

She entered two roses and got a 2nd place on this one. 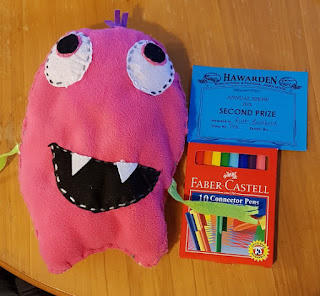 She also got a 2nd place for her "soft toy". This is Pugly (yes, he is ugly). She made him for Anastasia. She got these pens and a chocolate as a prize too. Well done Ruth. 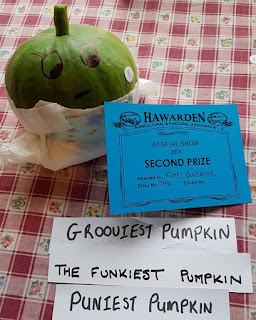 Her pumpkin won 2nd place in the funny pumpkin section. I'm not sure which one this baby pumpkin was in, but he is very cute. 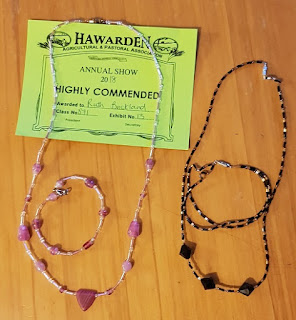 She got a Highly Commended for one of the sets of jewellery that she entered. 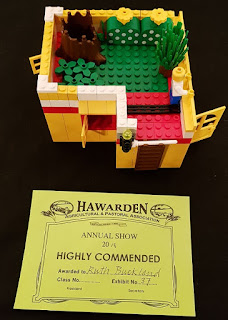 And a Highly Commended for her lego house. She put a lot of effort into the house (and it's hard to capture all the details on a photo).
Well done Ruth. 8 certificates out of your 14 entries. 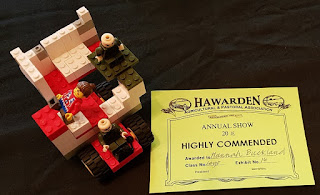 Hannah entered a Lego creation and got a Highly Commended. 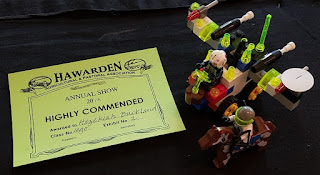 Hezekiah had created such a fun car / plane and has been playing so much with it the whole week. So although it only got a Highly Commended, it got 1st place in our home as he had SO much fun with it. 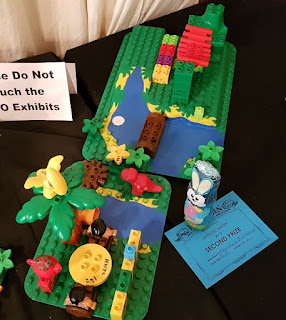 I encouraged him to also enter something in the Duplo section (with is up to 6 years old - so his last time to enter in this section) and he got a 2nd place. Including an easy egg prize. Well done. 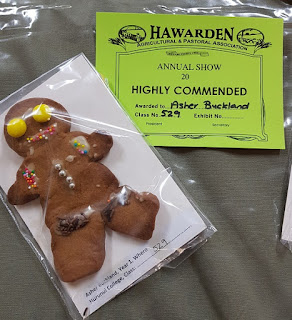 Asher's class had made gingerbread men, cupcakes and a vegetable creation (with vegetables and flowers arranged to create something).I didn't get a photo of her vegetable creation, but got a 3rd place certificate on Monday for it. I'm not sure how much she actually did herself with the different entries, but at least she was included in the fun and encouraged to participate.


It was so much fun for everyone having entries this year. I think it has encouraged Hannah and Hezekiah to enter more next year.

I entered 2 photos that I liked, and it has encouraged me to plan a bit better and get some photos collected through the year (and not leave things too late again).
Posted by Buckland at 9:00 PM