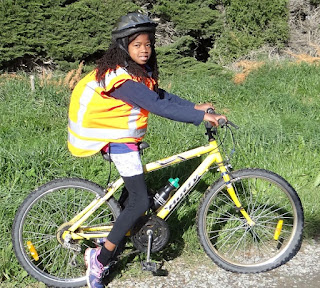 Saturday 15th: Ruth and I had an early start this morning, leaving at 7:30. She was heading off on a Girl Guides Rail Trail Cycle camp. It started at the Motukarara station.


Arrival time was 9:30 and then they had some safety info as well as some activities to do before they left. I decided to hang around to get some photos when they left. I didn't realise they would only head off at 10, but it was worth the wait.

Almost ready to go. There were 21 girls cycling.

Ruth had a quick start and only had one guide in front of her (as well as the adult leading them and the two rangers who also attended).

It was great that the whole trail is off the road. Although there were some points where they had to cross the road. 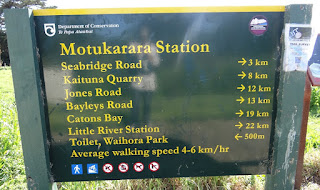 22 km to the Little River Station and then another 3 km to the camp site. So a 25 km trip today. Their plan was to re-asses the weather for Sunday and how the girls had coped with today's cycle. If they coped fine and weather was good, they would cycle the 25 km back on Sunday. 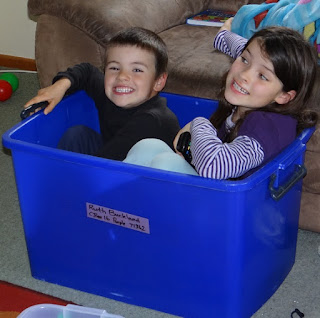 Ruth used this box for Jamboree, but it was a bit too big for this weekend's camp. So with it being inside, it ended up being played with. They had so much fun with it. I had to laugh when I saw these two in it though. I never thought there would be enough space for Hannah's long legs. 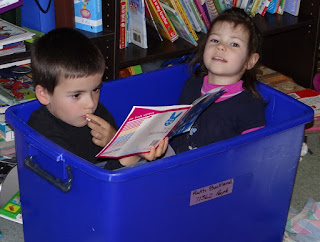 And then a bit later it was Asher's turn with Hezekiah. He took a bowl of popcorn and a book in there. 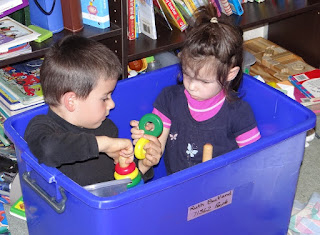 And a bit later it was just play time. So sweet.

At 6pm Asher had a 1 minute Tonic Clonic. She went really blue around her mouth, so we were thankful that it stopped so quickly. We were also thankful that she didn't have a full hour nap afterwards. She was awake by 6:30 and so ready for bedtime at 7:30. 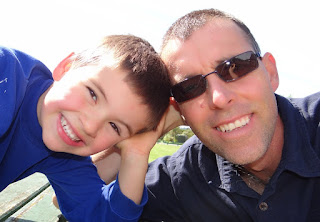 Sunday 16th: Asher had a quiet night although Hannah didn't as she started with a horrible cough. Asher was then violently awoken by a 1 minute Tonic Clonic seizure and her coughing started.
So we didn't head off to church but just had a quiet morning at home. Brendon did head up to the park with Hezekiah tough and had a great time.
Asher had another 1 minute Tonic Clonic at midday and then again at 5pm, again at 10:30pm and then again at 12:30am. By 5pm she had a fever, so this cluster is most definitely related to her being unwell. 5 seizures in 18 hours. I'm so thankful they were all 1 minute or less.
After her 10:30 one we gave her an extra dose of medication (we had previous doctor's advice to do this in a cluster situation). So when she had the next one after midnight, with the fever even higher, we decided to rather give her some paracetamol to drop it. We always try to leave fevers to do their job, but had to again weigh up the pros and cons. The fever came down a bit and the seizures stopped. That allowed us to get some rest. 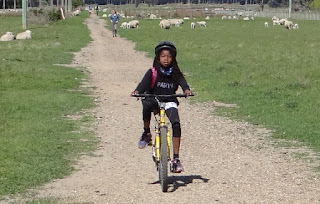 After lunch I headed off to fetch Ruth. They arrived back at 3pm, having done the full 25 km today again. Unfortunately Ruth has now got a cold, so the cycle today was a lot harder for her. By the time we got home she had a fever too. So she did incredibly well. While we were waiting for them to arrive one of the leaders who cycled yesterday told me about how well Ruth had done (with the cycle and inter-personally). They were all so impressed with her coming to a camp where she knew no one. She fitted in so quickly and had a great time. We had a great chat on the way home and I was again impressed with how quickly Ruth picks up names. She knows all the names of the 6 girls from the one unit that she hung out with most of the time. I was also impressed with her courage to speak up. At one point a girl had fallen and cut her knee. It wasn't bleeding too badly, so she just waited till the next stop to sort it out. They were going about it all wrong though, and Ruth had the courage to let them know that she attends St John and was therefore able to give them help on knowing what to do. They had been drying to dab it clean with a dry dressing. So she told them that the dressing needed to be wet first, and that the best way to clean it (which I didn't know) was to just hold the damp dressing on the cut for a while. And then change to a knew one and do that again. Thankfully her advice was well received. They teased her a bit afterwards calling her "St John girl" but I explained to her that it was not a nasty tease. They were perhaps really impressed with her knowing what to do. So a great experience in many ways. She also got to meet her knew leader (with the correspondence Guiding) and so that was great too.
Posted by Buckland at 10:00 PM