Our first hours in Munich, Germany

Getting through the airport in Munich went really quickly. Passport check was quick and we only needed to give a thumb print. Our luggage was not even checked and we were able to bring Asher's breakfast from the plane too (which we were especial ally thankful for as when she finally woke up enough to eat she was hungry).

Another photo I wished I had gotten was the parking at the airport. Rows and rows of cream Merc taxis and the other taxis were BMWs. I downloaded this photo off the internet as it gives you such a good idea of what it was like. It was quite a site. Waiting for us was a representative from the company running the conference. We were signed in and once all the passengers of our shuttle were ready, we headed off. 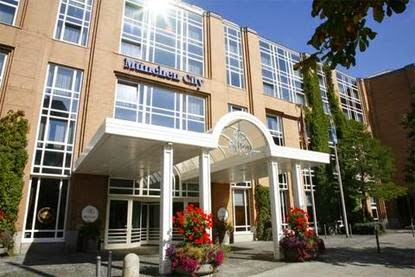 The driver of our vehicle offering to push my trolley (Brendon was carrying Asher). He opened the doors for us and then closed them behind us, and I had to have a mental mind shift that we were now being served and heading off to a fancy Hilton Hotel (another photo off the internet). Brendon took a lot longer to get that message. He first wanted to help the driver pack the luggage and then at the hotel he wanted to help the bell boy with taking our luggage to the room. He even got a small grunt from him the second time he tried to help. 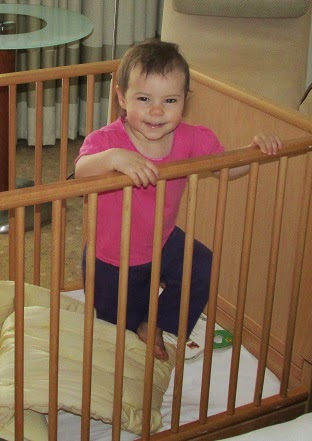 Check in at the hotel went quickly and gave Asher and Shirley their last opportunity to play together. They enjoyed dancing on one of the big bench seats in the lobby while we waited. Then we were off to the room. We quickly put our passports into the safe and then headed out to find a grocery store. Our first shopping experience went well and we came home with a few things for Asher and I for lunch the next few days.When we got back to the room Asher's "baby bed" had arrived. So she went in there while we unpacked. I also got back down to the lobby quickly so that I could update face book with the free wifi there. It was great to be able to use free wifi at the airports on the trip too. 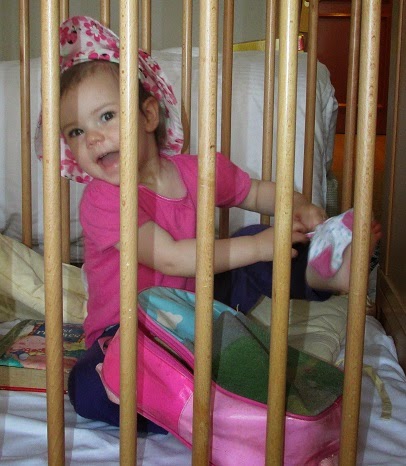 Brendon then had a shower and Asher and I had a bath - both of which were thoroughly enjoyed after our very long trip. Brendon then headed off just before 5:30 for the welcome and dinner at BMW world. 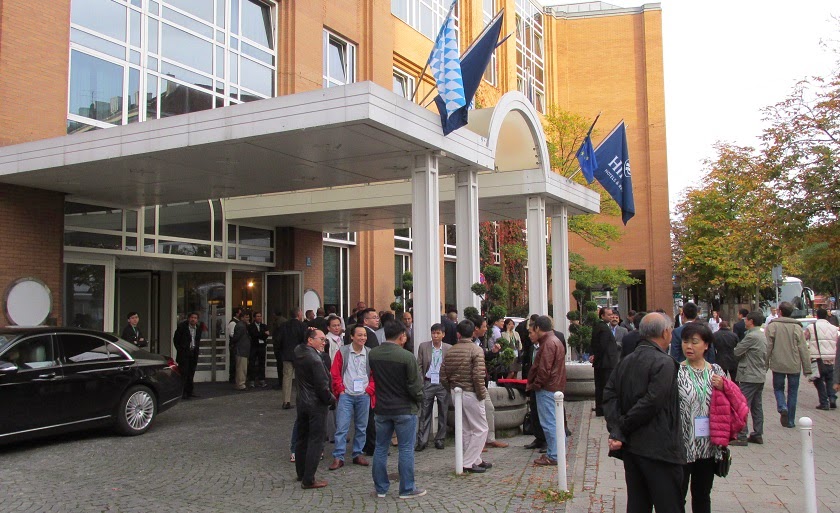 Here are a few photos that he took from the evening. 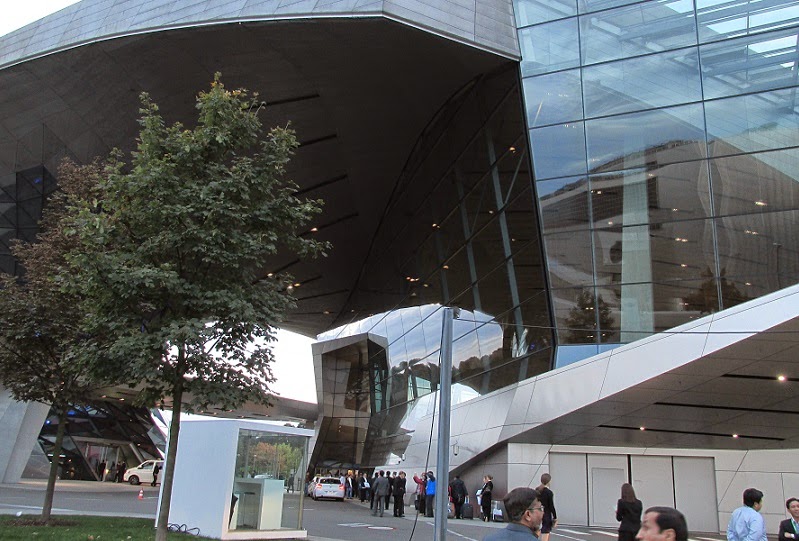 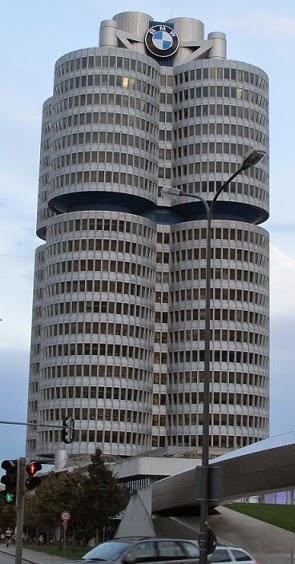 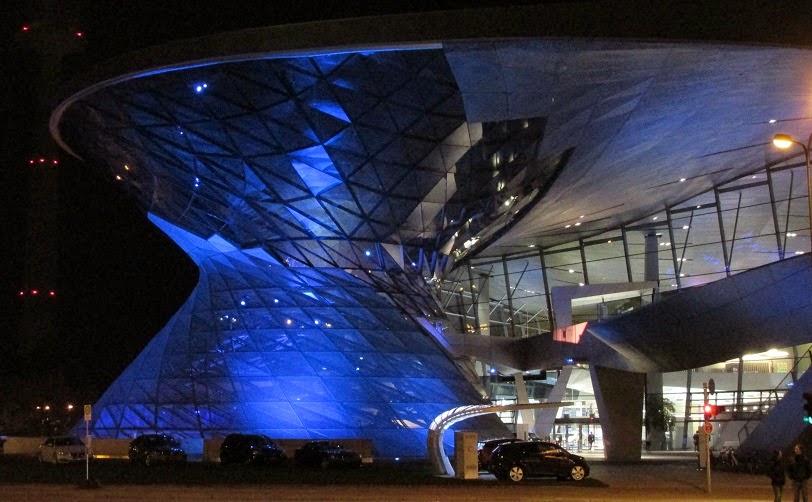 The schedule had said this only ended at 10pm, so I was very pleased to see him arrive back just before 9. He had taken the first bus to leave. He had almost fallen asleep on the way there and again on the way back. Asher and I were exhausted too and were both in bed by around 6pm. There was no way I was going to be able to keep Asher awake longer, so was not surprised when she woke at midnight and struggle dot get into a deep sleep for a few hours after that. 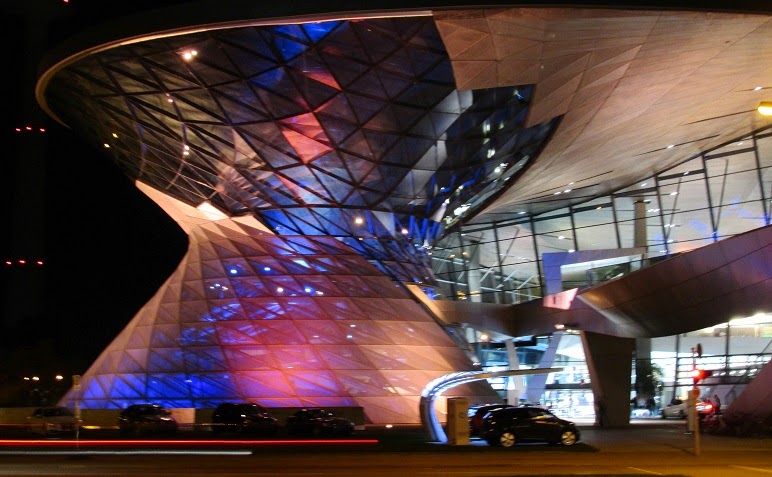 Eventually at around 4am I brought her to lie with me and after all the sleeping on me during the flights, I think that familiarity helped her get to sleep (it had not helped previously that night because I think she was just too awake and crawled all over the bed). Brendon at this stage had the headache I mentioned in the previous post. So he got into a deep sleep after the medication. We had not discussed what time he wanted to get up and he had set his alarm wrong. So at 7:20 I woke him up and our first full day in Germany began. I will leave that for the next post.
Posted by Buckland at 10:00 PM