Hospital, Museum, Park and a plane 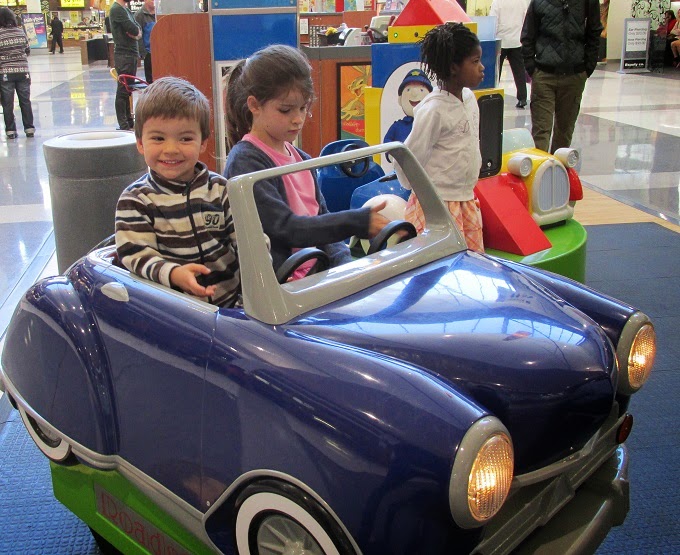 Brendon had taken the day off to go with me and Asher to the hospital for her follow up appointment today. The plan to leave the other 4 with friends changes as they had a couple of sick kids. It ended up working well though as we did need to get shoes for Hezekiah and Ruth. Rachel also wanted to get some present shopping done - so it was a big day out for the whole family. Something we have not done in a long time. 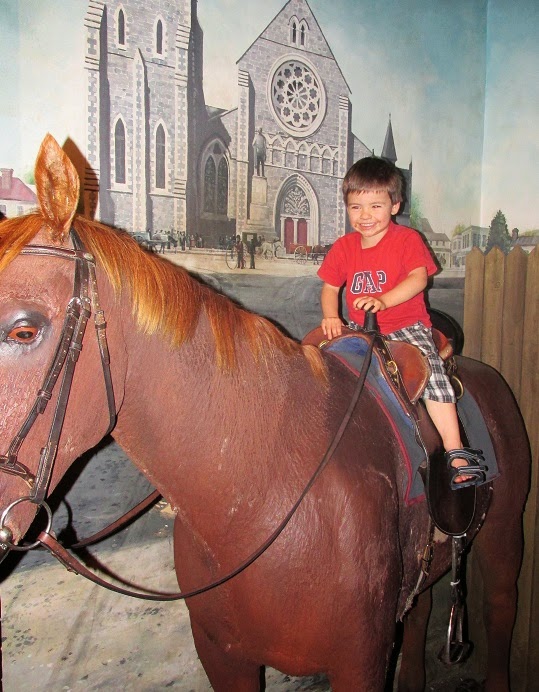 We left just before lunch so we could get our shopping done before the appointment. We had wraps on the road and found a favourite "on the road" lunch. I put chopped up bacon bits and grated cheese on and then melted it in the microwave. This worked really well because the melted cheese helped "stick" everything together and we didn't have bits falling out our wrap. It was delicious too. I am very pleased Brendon managed to get our next pig taken to a butcher to get made into more bacon. Our stock was running low and I think this is going to become a more regular lunch.
While I was with Asher at the hospital, Brendon had the other 4 at the museum. 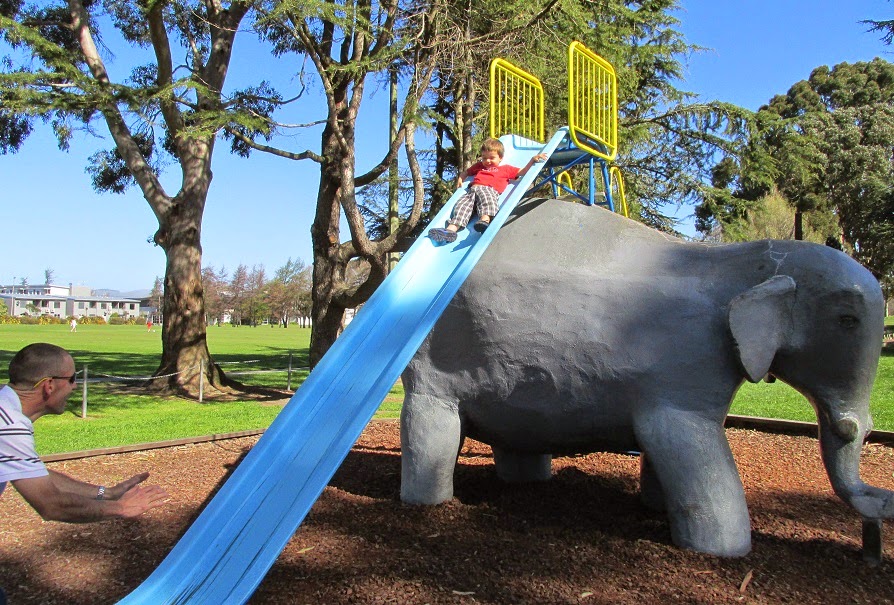 The appointment went well. I chatted to the doctor about her regular waking at night. He said that he felt it was more a matter of "sleep training" and getting her out of the bad routine she has gotten into. He did however acknowledge that when you have a child with a medical issue - it is harder to "leave them to cry" as you don't know what else is going on. So I got his sympathy, but also encouragement to try and do some "sleep training" again with her. 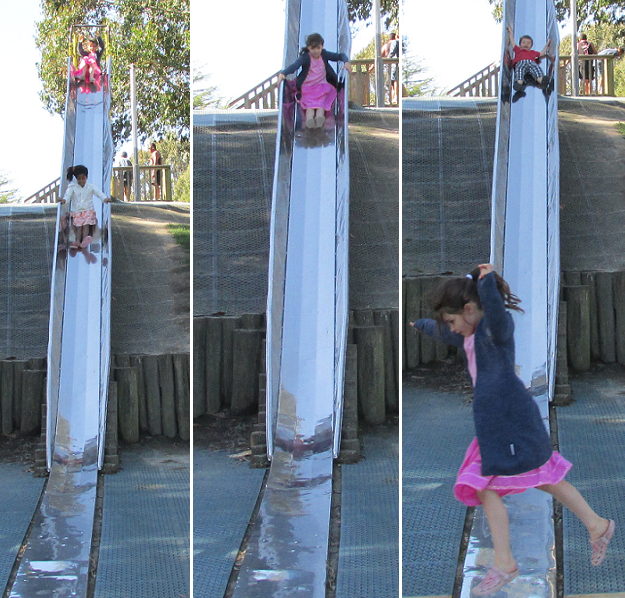 We also chatted about our upcoming trip.
He wants to repeat Asher's EEG and so will plan to do that after we are back.
I met up with Brendon at the museum (which is next tot he hospital) and then we headed for home. I had arrived early for the appointment and had gotten to see her doc straight away. So we were much earlier than we had anticipated. We were therefore too early for the fish n chips dinner we had planned for on the way home - so we stopped at a nice park for the kids to have a play.
As the park was not far from the airport we stopped at the end of the runway to have a look at some planes taking off. We had spotted a few once we left the park - so it was nice for Hezekiah especially, to get a closer look. 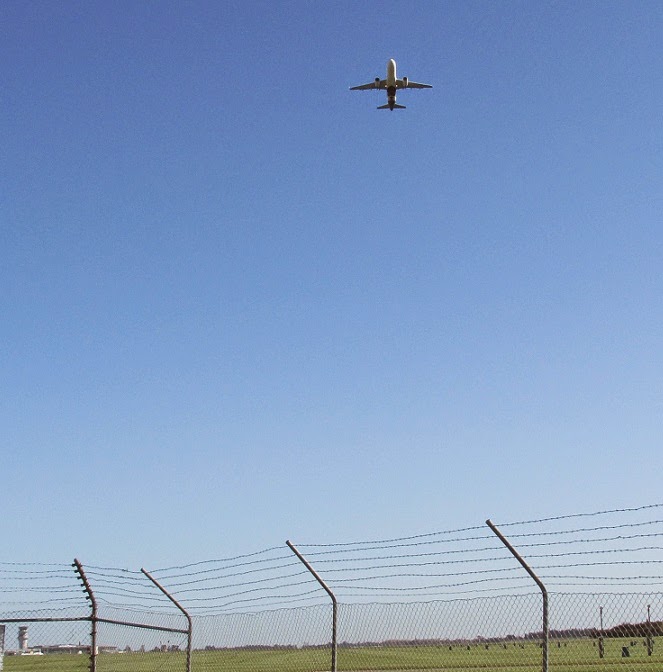 He is VERY excited about his upcoming trip in a "big aeroplane".
These breaks before heading home were especially helpful for Hannah. She had started feeling very ill. We thought it was just motion sickness as she did feel a bit better once she was at the park. By the time we got to dinner though she felt even worse.
We then stopped for petrol and Hannah's head was so sore that she was crying with pain. Thankfully I had some pain killers in the car - so I could give her one of those which helped. She was feeling so ill though. By this stage she had a bit of a fever too.
Wednesday she spent sleeping and resting. Her temperature was up the whole day but thankfully her head didn't get as sore as on Tuesday afternoon. By Thursday afternoon she was feeling much better.
Posted by Buckland at 10:00 PM