On Sunday after church, Michelle joined us for 2 nights before she and the older 4 children headed up to Auckland on Tuesday morning. The girls have been so excited about her arrival, it's like their holiday started on Sunday afternoon already. :-) Brendon managed to get a bit done in the garden in the afternoon and then I cut most of the grass for him (I am the one that really benefits here as Brendon gives me a break from watching Asher in this time.) The girls started getting some of their packing done and Brendon got Hezekiah's clothes sorted. So Monday's focus was getting the children packed. The had an early start on Tuesday morning, needing to leave by 6:30.
Through this last week I have been tightening Ruth's hair in the evening after the younger 3 go to bed. It has been the best tightening sessions so far. She sat watching something new, with chewing gum to chew, and we got over half an hour done every night. On Monday night we only worked for about 20 minutes, got to the end of our movie and had all her hair done. It was only this last little section (of 17 little braids) that brought wet eyes to Ruth as it was the hair right at the bottom on her neck, and it's a very sensitive area. So I was glad it was only a little to get it all finished. 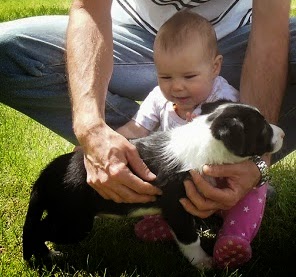 Noortje popped in on Monday morning to say goodbye to the children and Zorro gave her quite a scare as he tried to nip her. So it ended up being a very emotional day for me as the decision was made to have him put down. I was exhausted by the end of the day from all the crying that I had done (and tried to hide) through the day. Brendon took Zorro and Shadow up to the Spencer's in the afternoon with Rachel and Ruth as originally planned and so Brendon got to tell the older girls. They knew that this decision may have to be made, so were a little prepared. I was so thankful for how it all worked out. It was horrible to go through but there is much to be thankful for. I am thankful that the girls could get some time to cry after dropping the dogs off. I think it would have been so hard for me to see their pain. I think this was why I struggled so much with it all, knowing how much the children would miss him and how hard this would be for them. 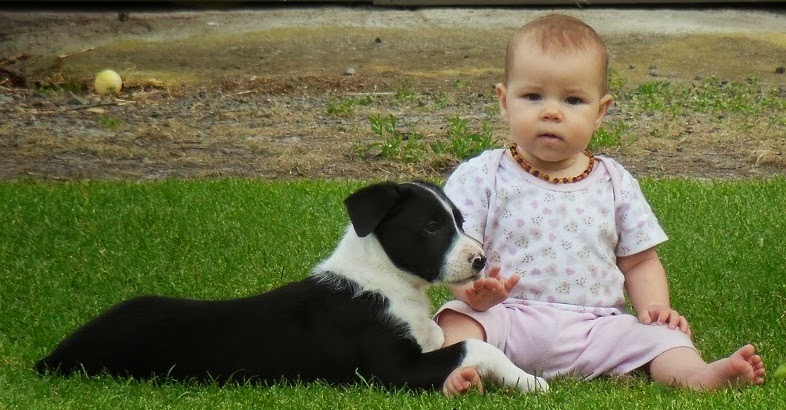 I am thankful that I had spoken to Kerry earlier in the day and she had said that if Brendon made the decision today still, then Malcolm could sort it out for us while we are away. This takes away so much of the trauma of it. As well as the fact that we will all have these two weeks away now to help heal that hurt. I am thankful that Michelle was with me on Monday and could just hold me as I cried. She was also able to help with the children as issues came up as I was really feeling very drained from it all. I am also thankful that Shadow will not be totally alone as she pines for Zorro as there is another dog close to her. 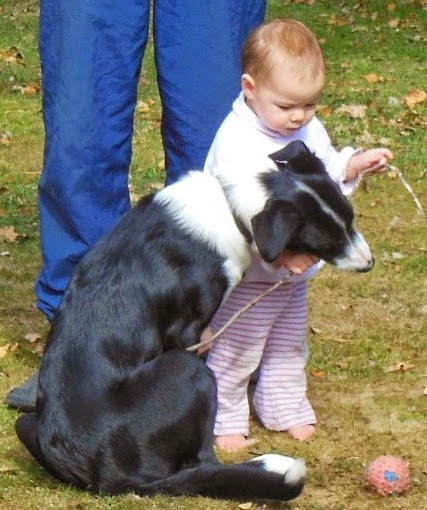 I am also (selfishly) thankful that I will not have to hear her pinning. I think that would just bring so many more tears to me. I have been crying just writing about this all, 4 days after it all happened. I think the person who will miss Zorro the most is Asher. She spent time every day throwing the ball for Zorro. Even on Monday evening she asked for his ball to go play. The ball then got packed out of sight, and I am glad the time away will also break that daily routine for her.

I will always remember how wonderful he was with her specifically. Right from when he was a puppy he had a soft spot for Asher and would often come and lie next to her if she was playing outside. When we threw the ball for him, he would bring it to her specifically, even though he knew he would not get a long run with her throw. He would often alternate between her and I so that he could get the long run, but then also give her the turn to throw as well.