Thursday 20th: Asher enjoying eating some of Ruth's apple.
Rachel managed to get a bit of the lawn cut for Brendon and then he and I finished it up. 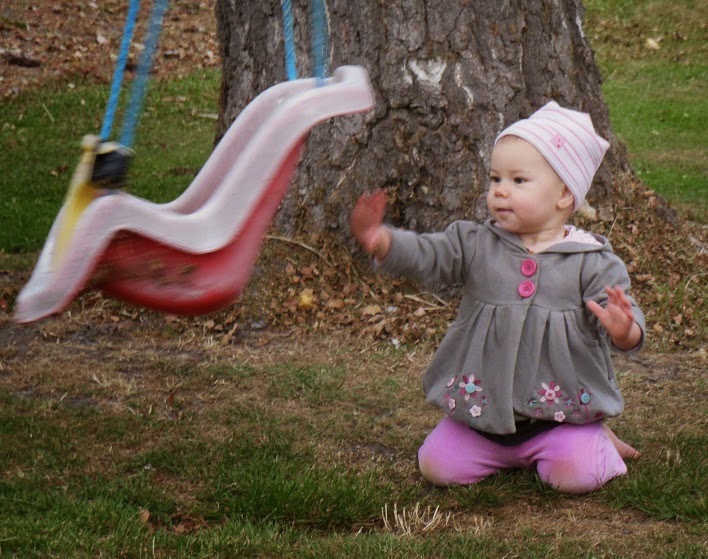 It was rather cold out but bundled up it was still loads of fun. After swinging for a while Asher wanted to get out but found it fun to push the swing for a bit.
Hezekiah and Hannah were a great help in picking up all the leaves and grass that Brendon and I raked up. So nice to have such good helpers.
Ruth didn't get to help this time because she was off at Brownies. Noortje blessed us by taking Ruth and we just paid her petrol money. I suggested she check it out for possibly helping as a leader. It sounded like Noortje had a great time. She does love children so much.

Friday 21st - Rachel made Hannah a salad in a capsicum bowl. Hannah does love capsicum. 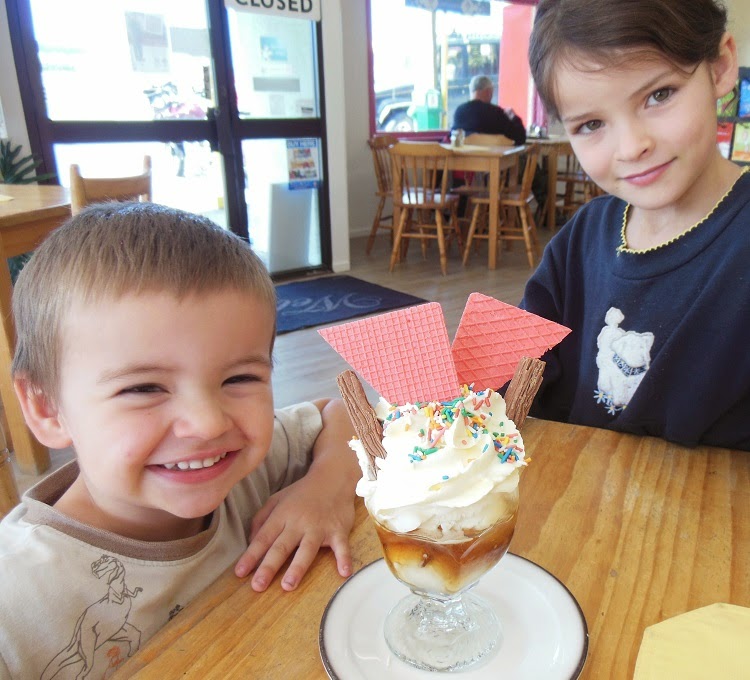 Saturday 22nd. It was Hannah's turn to go to the tea rooms with me today. She agreed to let Hezekiah join us. Rachel and Ruth slept over at the Loves (Friday and Saturday night) so that they could spend the whole of Saturday joining in with a Church Camp at the Boy's brigade grounds. They didn't get to do the archery they had hoped for - but did have a great time. 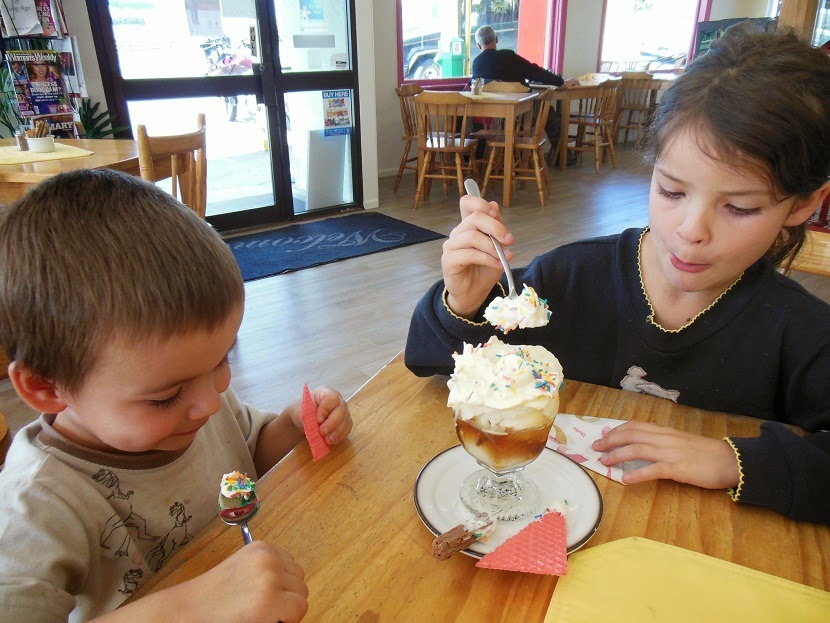 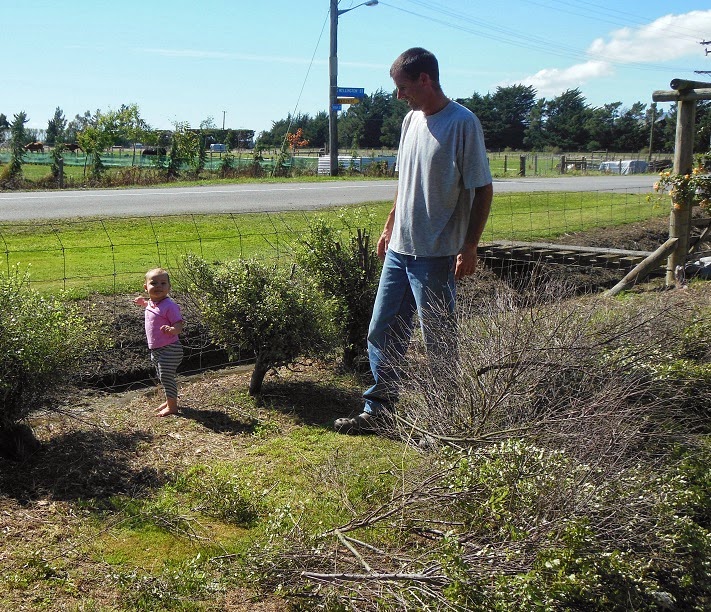 Asher enjoyed spending time outside with Dad while we were out. These few plants had not been killed with the frost a couple of years back but their middle section was looking rather bad. So he chopped the tops off and we hope they will grow up again. At least this small section of the boundary will have a bit of a hedge. 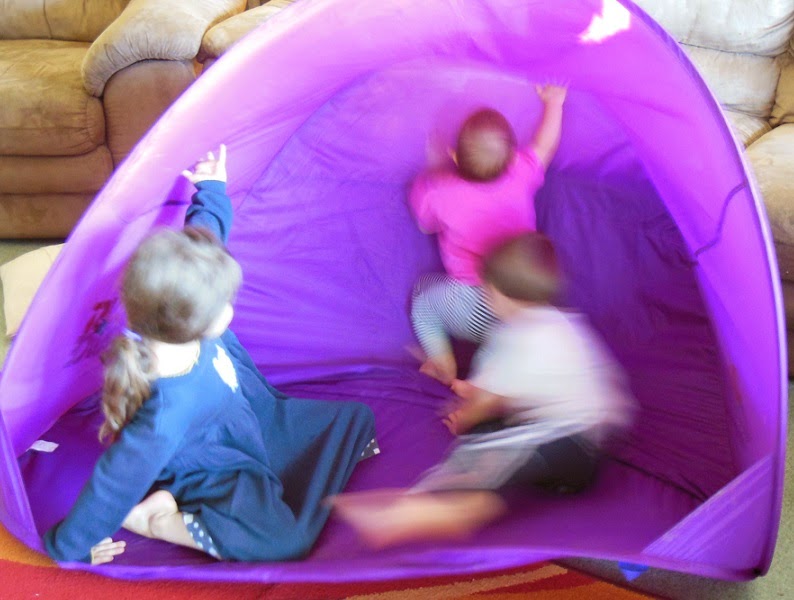 Our neighbour gave the kids this tent which they have been having so much fun with.
Posted by Buckland at 10:00 PM