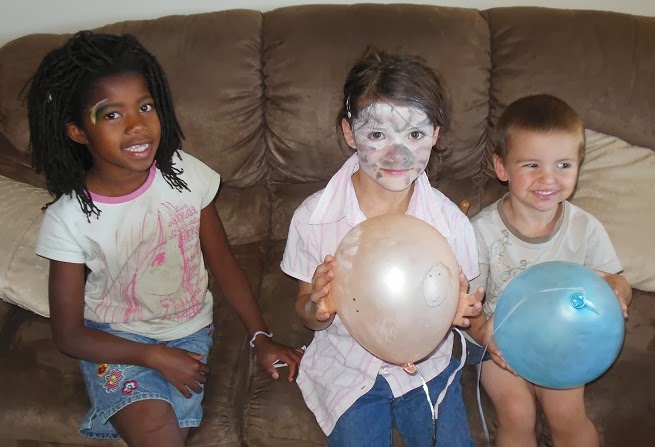 Off to town on Wednesday for Asher to see her neurologist. This was the first time we have seen him with an appointment. We have seen him many times before with the hospital visits. We had such a good long chat about all of her seizures - right back to the first one at 4 months old. Now looking back it can be called a seizure rather than an "episode". I was thankful that I could be honest and open with him about the side effects of the first drug as well as us giving Hemp oil a go to see if that will help her. I explained our plan was to keep her on the oil for a few weeks of her being seizure free. Then if we do a trial and stop it and the seizures come back - then we know it's helping and will start it again. He even said that if that was the case then perhaps she would be able to come off the medication. So although he may not believe it will help - he is open to the idea that every person reacts differently and if this does help her - then that will be great (and he won't try to pretend it did not do anything). Rachel travelled with us today and at the end of our discussion he even asked Rachel if she had any questions (asking her by name). So it was really nice to feel that personal care. At one point he had Asher on his lap and happily let her mess up his hair. It's such a blessing to have doctors who really like children. :-) We are hopeful that the Tegretol will be out of her system completely soon (he said it can take up to 10 days) as she is still not sleeping as well as she used to. He did laugh at me when I spoke to him about this though and said that we were just spoilt with children who sleep really well. :-)

The photo above - these three got to spend the afternoon with the Love's again. They had a party in their local park in the afternoon and Hannah got painted as a Zebra. Hezekiah was thrilled with his "blue balloon".
After the hospital we got a few errands done in town as well. You know your oldest is growing up quickly when you have to buy the same size underwear as her. :-) We decided I would take the one black pair from the pack (we bought two packs) as this would keep it easier for Hannah when she sorts the washing. 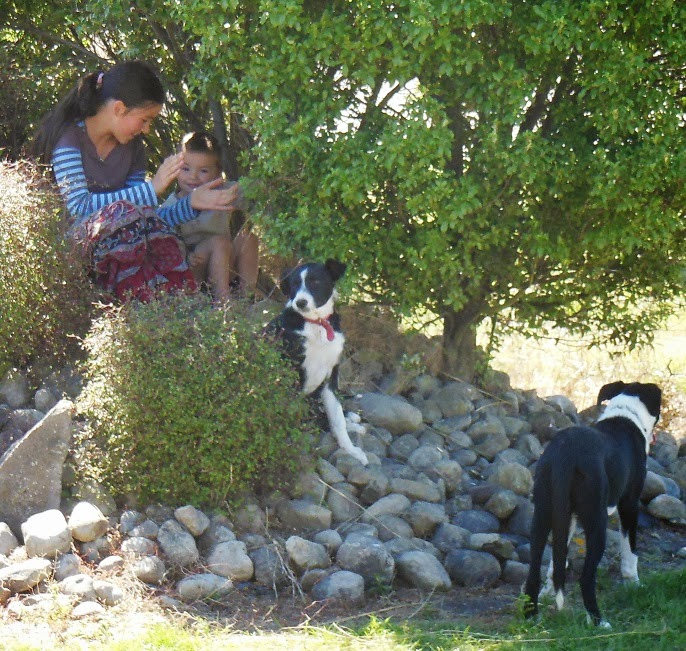 Thursday 27th: Noortjie invited Ruth and Hannah for a visit and so Hezekiah was a bit "out" with his play mate Hannah not around. It sure got Hannah to finish her school work quickly. :-) 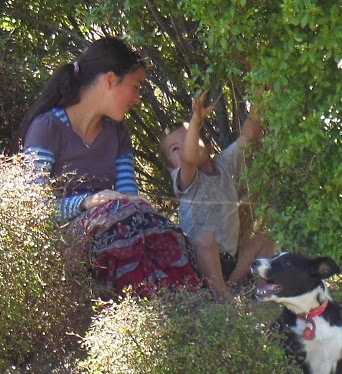 It was lovely to see Rachel spend some quality time with him outside though.
They sat singing here for a while and then got the clippers out and did some gardening too.

Ruth was thrilled to go to Brownies for the first time this afternoon. There is another girl from our area that is also thinking about joining. It would be great to be able to share the travelling. For today I dropped her off with all the other children along for the ride and then headed straight home. It's a 2 hour meeting - so just not practical to stay there with two little ones who need a nap. I then headed back to pick her up afterwards. 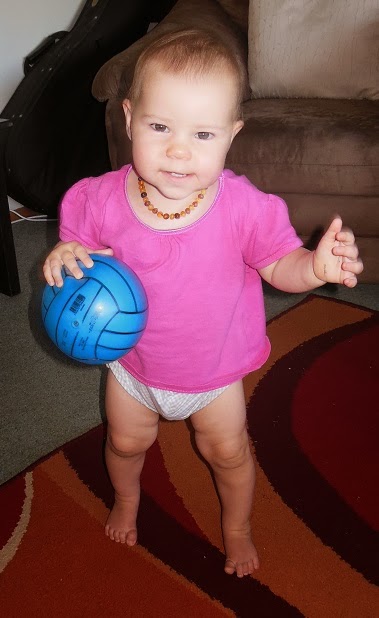 Just before we got home Asher had another seizure. Again a short one and again different to before and again compromising her breathing for a bit. Thankfully it was over quickly and she pinked up quickly too. Just horrible to have to experience though. My heart just dropped when I walked in and saw her in Brendon's arms. He quietly said "she had a seizure" and it was just so sad to hear. She slept for a while longer in my arms and then was up and about and didn't look like anything had happened.

We thank and praise the Lord that she does "bounce back" so very quickly. She was playing with this ball and after throwing it would almost try and run after it. 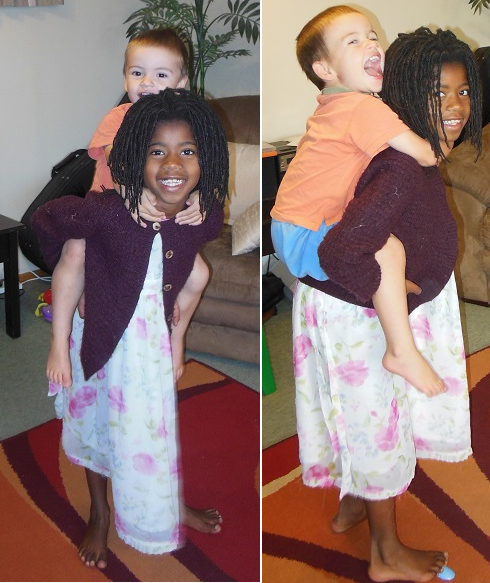 Thank you Lord for keeping her safe and that it was just a once off.
On Friday we headed back into town. I had an appointment in the morning and then another just after lunch for Rachel. Brendon had taken the day off which was great. It was nice for the younger ones to just spend the day at home (and Rachel and I did not feel like we had to rush back).
Photos on the right: Ruth being a fun big sister for Hezekiah. I just love how much these children enjoy each other. It is such a blessing.