Hair - yes and no 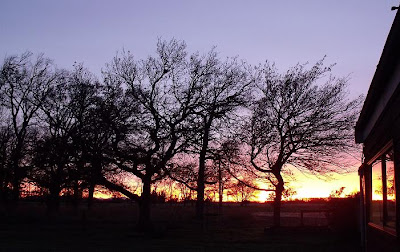 I could not quite capture the beautiful colours in the sky this morning. It was really pretty to watch. 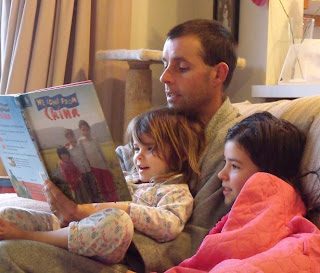 Rachel has started a new unit study on China. I was surprised when she picked China as a good friend of mine in London is busy with a China unit study with her children. A number of the books Lynn had lent us were based in China and I think that was why China came into Ruth's story the other day that got us all laughing so much. Rachel obviously had that fresh on her mind when I asked her what she wanted to do next. And it's not only Rachel that gets excited about collecting books from the library - Hannah loves looking through all the new books too. This morning she asked Dad to read this one to her. Dad started reading with a Chinese accent and Hannah quickly told him to "read properly". It was also quite distracting having Rachel laughing so much - she just loves when he puts voices on. We collected the new books on Tuesday afternoon just before Ballet and when we chatted to Nana and Grandpa on Wednesday evening she was chatting about the new study and I found out that she has already read ALL of them. So I must source some more for her. :-) 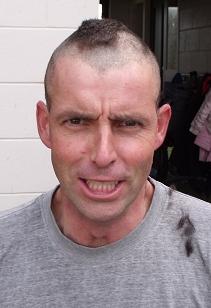 I had bought tortillas on Tuesday which the girls were all thrilled about. So I picked today's lunch to make them. After preparing the mince and getting all the other things chopped up and ready I was exhausted. So after lunch I headed to bed for a nap before Bible Study. 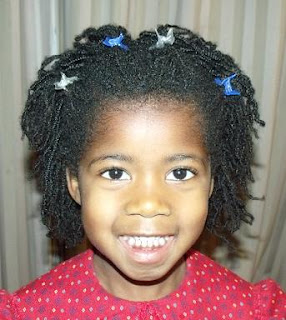 Brendon wanted his hair cut today though - so Rachel offered to do it for him this afternoon. She had fun at first and got a photo of the fun. She knew though that if she did not fix it then he would never let her cut it again. So it got cut properly and then I was called out to just check it and do his neck and ears.
Ruth then had a shower with Dad and got her hair all nicely rinsed out too. I had suggested these simple clips and she was thrilled with the result.
Posted by Buckland at 9:00 PM